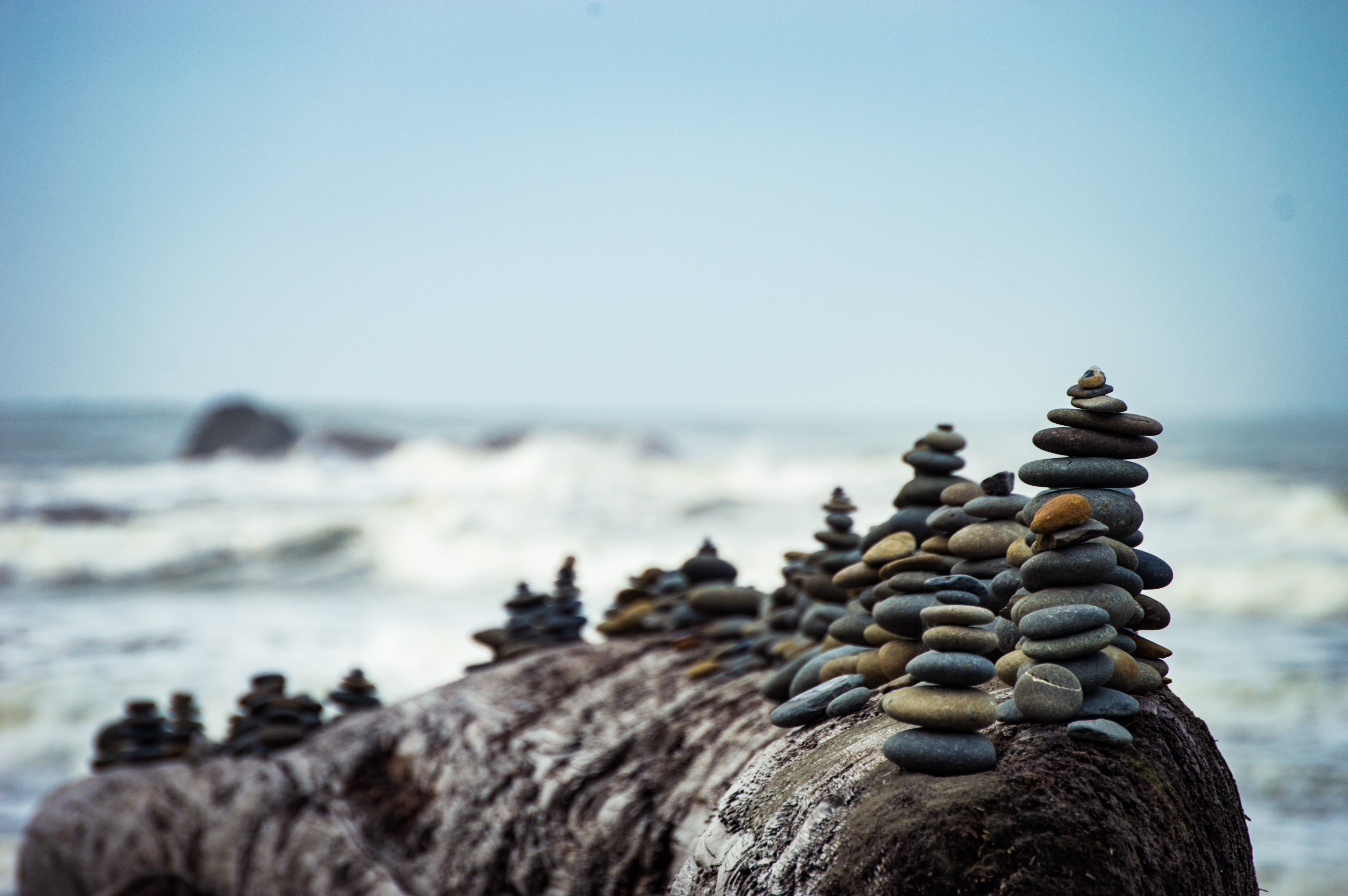 As many agency folks know and will tell you, the majority of campaigns take time before you’ll see results. Communication that accomplishes something significant — changes behavior, alters perception, educates the public, moves a product, sells tickets or any other objective — requires not only a solid foundation and clear direction, but also layers upon layers of persistence and evolution.

Internally, the account men and women, designers, writers, videographers and strategists who build these things have spent months doing so. Clients invest significant dollars and time into creating a campaign that they love, that the agency has crafted with care and that the public will embrace with open arms. “The world will never forget what we did here!” we’re all thinking to ourselves as we hit publish and sign off on purchased media.

Sometimes you’ll see a few spikes of activity on the report. Maybe you even win an award for creativity. Sometimes nothing at all.

Here’s where patience comes into play. We have to force ourselves to stop pacing back and forth, complaining that it’s not working. “Did we miss the mark? Does everyone just hate it? Or even worse, are they ignoring it?”

Don’t panic! Someone once told me that “by the time you’re sick of the ad, your consumers are just starting to notice it.”

Your ad — its message, visuals, placement and all of the factors that go into ad effectiveness — is hitting your consumers (if targeted properly), but those layers are just starting to build. It will take time for the bricks to stack high enough for our audience to see the wall.

But let’s look at it from the client side for a moment.

They’ve just convinced their CEO that your agency is the right fit for them. They’ve greenlit a budget and agreed to try out this new campaign idea. Their board is pressuring them for results. They ask for numbers, praying that their investment was worth this risk. They’re losing sleep because they hear “Just give it time” from one side and “What’s taking so long” from the other.

If an agency has done their homework and due diligence in managing the client’s expectations, the client should never feel like this. However, it’s a tight spot to be in and sometimes an unavoidable one.

When results aren’t coming in quickly enough, the client’s gut reaction is to pull the plug on the campaign, try something new or go back to what they’ve always been doing (i.e. play it safe).

If you’re serious about changing the way people think, you’re going to have to commit to the long-term game.

This stuff doesn’t happen overnight. We all want to be viral sensations, but the truth is that for the majority of the consistently top-performing companies, brand building wasn’t a fad diet pill. It was, and continues to be, a lifestyle choice. They invest in agency partnerships that span years because they’re in it for the conquest, not glory in a singular battle.

Practicing patience pays off. Give your marketing time to grow, adapt, mature and slowly win over the hearts and minds of your consumers, and you’ll see the true power of this industry.